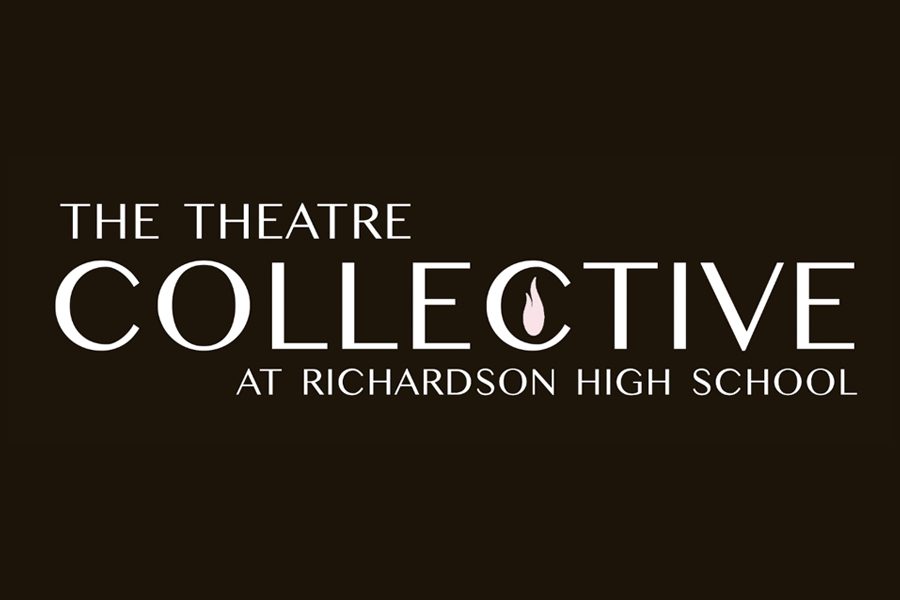 In hopes of more accurately representing the program, the Theatre Magnet chose to change their name to The Theatre Collective.

A committee including the theatre directors, current and past students, and parents had three meetings where they discussed the future of the program and its importance to the community. Over the course of the meetings, they came up with the name “The Theatre Collective.”

“I was there to help brainstorm and talk about what our program meant to students,” junior Lucy Lavigne said.

“We wanted to find a name that truly represented our inclusivity to the entire district, not just to our attendance area,” Theatre Director Clifford McClelland “Mac” said.

In addition to coming up with the new name, members of the committee also discussed how to get the word out about the name change. The program plans on advertising the rebranding with stickers, buttons and a new website.

“I gave advice from a student’s point of view on the new name, logo and branding in the community,” senior Phoebe Westbrooks said.

The theatre directors want to introduce a brand that is known for being student-led and that has student-designers, writers, builders, actors and directors.

“I want The Theatre Collective to come to represent the student and adult collaboration that happens here in our magnet programs,” McClelland said.