Crimson Tide Cashes in on Past Success 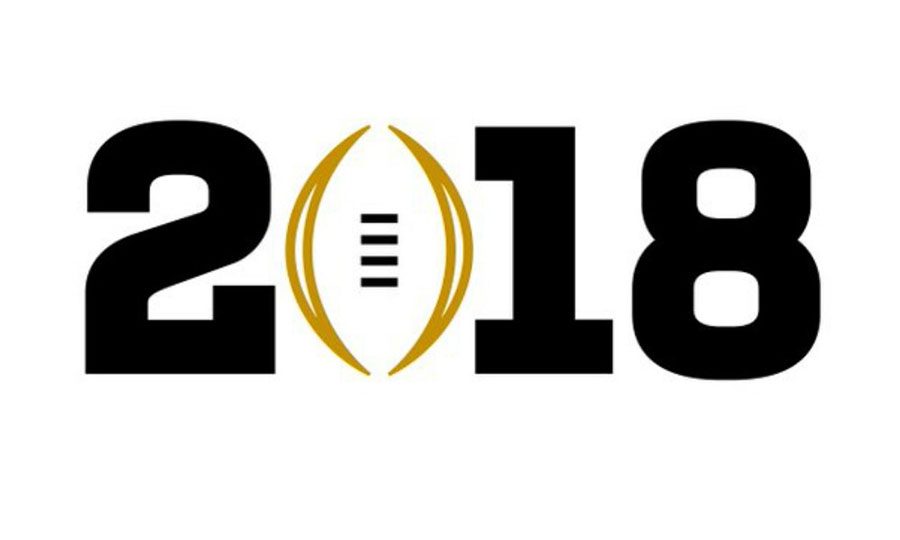 The Alabama Crimson Tide will always be a powerhouse in the FBS, but the CFP committee can't value reputation over results.

On Sunday, the College Football Playoff committee showed they are still stuck in the 1970s by giving the Alabama Crimson Tide the 4th seed in the playoff.

Alabama is one of, if not the greatest college football programs in the country with 16 national championships, but that shouldn’t be a factor in who gets to play on the biggest stage in the FBS. Should the Cowboys be allowed in the Super Bowl every year? No. It’s not the 90s, and the new big three are either injured, suspended or pissed off.

Alabama will always be a big name in college football, but this year, their resume did not stack up to the other teams’, specifically, the Ohio State Buckeyes.

Ohio State won the Big Ten championship against a then undefeated Wisconsin. Alabama did not even get to play in the SEC championship after a messy loss to Auburn.

Ohio State has 3 wins against ranked teams. Those ranks were 2, 4, and 12. Alabama also has 3 ranked wins. Those ranks were 3, 16, and 19. However, given Alabama’s win against Florida State who began the season ranked third in the nation, but would finish a mediocre 6-6, that win is significantly less impressive.

Ohio State scored the fourth most total points in the FBS. Alabama has given up an FBS low 138 points.

As you can see, both teams have merit, but here is my issue with the committee’s decision. In the2014-2015 season, the selection committee decided not to allow either of the Big 12 co-champions, Baylor and TCU, into the playoff because there was no championship game.

This was an important precedent the committee has set. They are telling teams that rather than take on tough opponents in non-conference play, like Ohio State did, you should focus on destroying all the Colorado State’s in the country.

That’s not what football fans want, is it? You want to see big teams playing big teams, setting high standards early on.

The committee is locked into the four team playoff until 2026. But it may be time to start thinking of an expansion as soon as possible. They can’t leave out the most talented and decorated inthe country to cater to college football royalty.